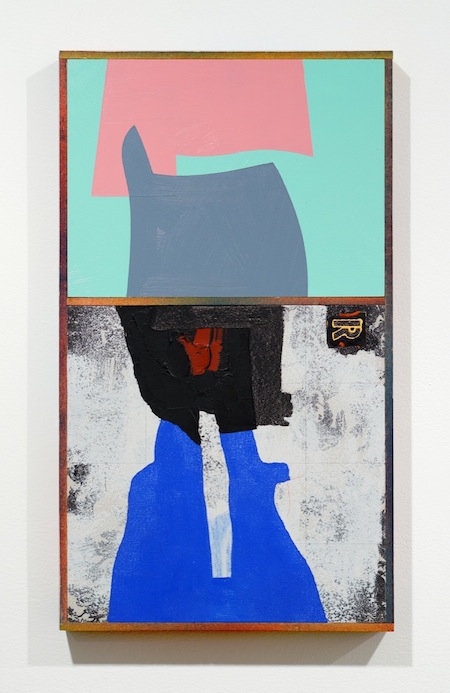 Douglas Coupland: Developers Qualex-Landmark have commissioned Douglas Coupland to create an original artwork in their new art district condo tower – MARK – on 10th Avenue S.W. in Calgary.  Coupland’s piece, his interpretation of the city in the 21st century, is his first commissioned artwork in Alberta. It will be unveiled in January 2014.

David Hoffos: The Art Gallery of Grande Prairie has commissioned a work by David Hoffos; titled Night School, it will be unveiled in the latter part of 2013.

National Gallery of Canada: presents Builders: Canadian Biennial 2012, on view until to January 20, 2013. Builders features more than 100 recent and significant acquisitions by emerging and established artists instrumental in shaping perspectives in Canadian art today. The exhibition reflects the work of the Gallery’s curators in building the collection through an informed understanding of contemporary Canadian art across diverse media, environments and generations. On view are works by Vikky Alexander, Chris Cran, David Hoffos and Evan Penny, among others.

Douglas Coupland: Infinite Tire was recently unveiled in Vancouver. Commissioned by Canadian Tire through the city’s public art program, the 18-meter-tall sculpture is located at the corner of SW Marine Drive and Ontario Street. The sculpture – a series of stacked tires that become progressively smaller in diameter as the tower rises – refers to Romanian artist Constantin Brancusi’s work Infinite Tower.

Carol Wainio: The Kelowna Art Gallery presents Carol Wainio: The Book from January 19 through to March 24, 2013. Organized and circulated by Carleton University Art Gallery in Ottawa; and curated by Diana Nemiroff, this exhibition offers a survey of works created by the established Canadian painter.

Evan Penny: RE FIGURED continues its successful run at the Art Gallery of Ontario. The exhibition closes January 6, 2013. Don’t miss out on the opportunity to see the show before it ends.

DaveandJenn:  On view now at Galerie Simon Blais as part of a group exhibition titled Lieux échafaudés – The Architectonics of Space. The exhibition features:  “…a number of young Canadian artists whose technique intensifies the painterliness of their evocation of architectural structures and built spaces. Formed through planes and fragments, these works place clearly delineated areas of brightness next to patches of abstraction, which has the effect of rendering the spaces represented both ambiguous and unplaceable. What results are enigmatic places that are empty and silent for some, congested and raucous for others but, in every case, created from the shattering of architectural forms.” The exhibition closes December 22, 2012.

The Brooklyn Museum: presents Materializing “Six Years”. This exhibition is devoted to examining the defining impact Lucy R. Lippard’s groundbreaking book Six Years had on the emergent Conceptual art movement. Published in 1973, Six Years simultaneously catalogued and described the development of conceptual art practices in the late sixties and early seventies, and is now widely considered an essential reference work for the period. Using the book’s content to structure the exhibition, Materializing “Six Years” showcases more than 170 objects by neary 90 artists brought together and championed by Lippard, and demonstrates how her curatorial projects, critical writing, and political engagement helped to redefine exhibition-making, art criticism, and the viewing experience. The works of several important Canadian artists including N.E. Co. and Iain Baxter&, Michael Snow and Jeff Wall feature in the show. The exhibition is on view until February 17, 2013.