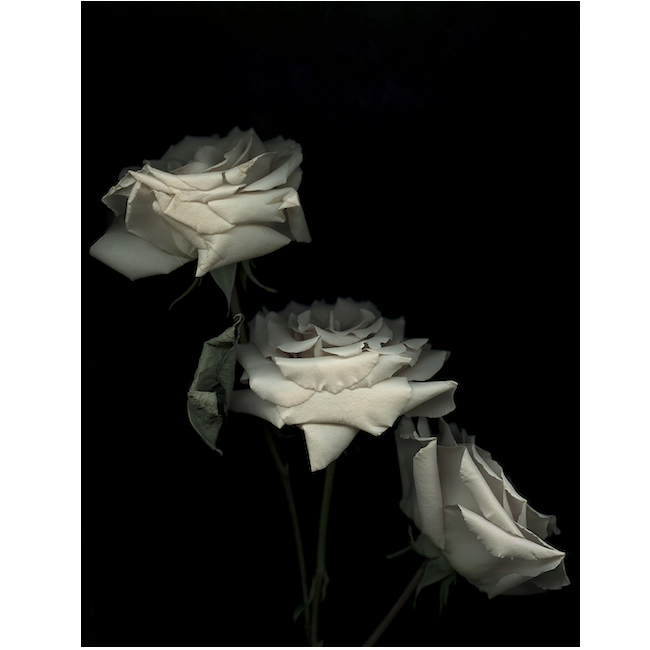 TrépanierBaer Gallery is pleased announce its participation in the 2023 Exposure Photography Festival with two exhibitions: Barbara Steinman: Keeping Time, and Evan Penny: The Venetian Mirror.  While distinct in their respective representations, these photographic bodies of work share concerns regarding the poetics of space, time, and memory, and how they are rendered via the genre of photography.

For over forty years, Barbara Steinman’s work has consistently given shape to the migration of identities and symbols, as well as the intertwined pathways of time and history, and of individual and collective memory. From her critically acclaimed installations of the 1980s and 1990s, that were often site-specific and multimedia, to her more recent photographic series addressing the echo of time-based forms (the flight of a bird, a sound wave or a magnetic tape), through numerous public commissions, Steinman uses a great variety of media and materials to explore what she once called “layers of impermanence” in ways that are both sensitive and conceptual.

With respect to the suite of 26 works in the Keeping Time series of photographs, Barbara Steinman has noted:

It started out as a way to mark time and then became about time itself. From September through January while in lockdown in Montreal, and fearing there may not be flowers at all in the future, I began making images of flowers in various stages of their life cycles. This was a way to focus.

This selection of photographs is mainly of roses. They have an aching beauty and even what the French describe as jolie laide, an unconventional beauty. I set up a makeshift apparatus to control the framing no matter where the flowers fell. Some are arranged, others caught in random movement, some are suspended, others thrown down.

This exhibition is not to be missed!

***
Known for her multidisciplinary work, Barbara Steinman began her career in Vancouver as a video artist. At the beginning of the 1980s she was the co-director of artist-run centers Vidéo Véhicule and Powerhouse Gallery in Montréal. She lives and works in Montréal.

Her career includes a significant number of honours, exhibitions, commissions, and awards: in 2022, she received the Paul-Émile Borduas Prize, awarded by the Government of Québec, given to individuals who excel in the field of visual arts; in 2015,  she received an honorary doctorate from Concordia University in Montréal; and in 2002, Steinman was the recipient of the Governor General’s Award for her outstanding contribution to the fields of visual and media arts.

***
Also at the gallery is a series of small, intimate photographs by Evan Penny from his Venetian Mirror series, inspired by the body of work produced for his 2017 exhibition in Venice. Referring to the archaic Greek myth of the flaying of Marsyas by the god Apollo: These photographs imagine the moment when Marsyas, gazing upon his flayed skin, asks: “Why do you peel me from myself?”

Taken with a cellphone camera, these images capture the reflection of Marsyas, a figurative sculpture of the mythical creature referenced above, in the reflective and fragmented surface of another sculpture titled Venetian (body) Mirror, this one made of metal. The result is a unique asymmetrical kaleidoscopic pattern that underscores the notion of representation and re-presentation, and the fluidity between both concepts. Here, Penny endeavours to connect that hallucinogenic moment to our contemporary relationship with photography and the de-stabilizing and disembodying effects of selfie culture.