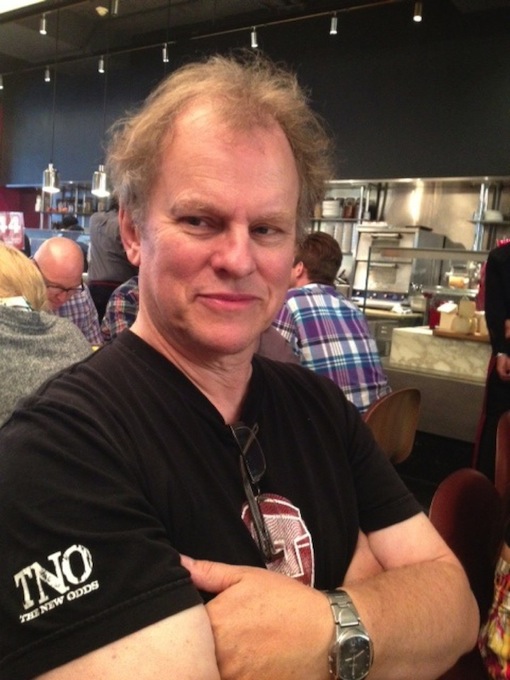 TrépanierBaer is pleased to announce that Chris Cran is a recipient of the Cultural Leaders Legacy Artist Awards. The announcement was made at a lively 2014 Mayor’s Lunch for Arts Champions held yesterday at the BMO Centre in Calgary.  Chris Cran was honoured with the Doug & Lois Mitchell Outstanding Calgary Artist Award. In addition to a $5,000.00 cash award, Mr. Cran received a residency at The Banff Centre.

In 2016 Chris Cran’s work will be the subject of a major survey. Led by the National Gallery of Canada’s Curator of Contemporary Art, Josée Drouin-Brisebois, and working in partnership with both Catherine Crowston, Executive Director of the Art Gallery of Alberta, and Ryan Doherty, Director of the Southern Alberta Art Gallery, the exhibition will present numerous aspects of the artist’s oeuvre over the course of several decades and will be shown at three venues. A catalogue is planned.