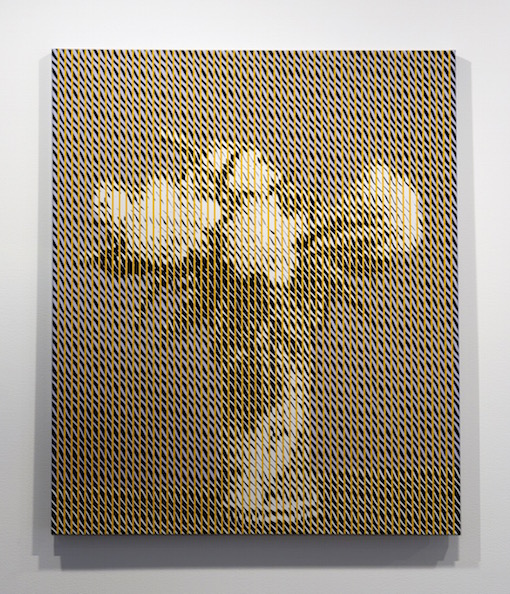 The Art Gallery of Alberta (AGA) presents CHRIS CRAN, Sincerely Yours, from September 12, 2015 through January 3, 2016. Organized by the Art Gallery of Alberta and the National Gallery of Canada as part of the NGC@AGA exhibition series, it features the work of Chris Cran, one of the most influential Alberta artists working today, and one of Canada’s preeminent painters of the last few decades. CHRIS CRAN, Sincerely Yours is the most comprehensive examination of Cran’s practice mounted to date and includes over 100 works surveying his artistic production over the last 30 years.

About Chris Cran
Chris Cran is a senior Canadian artist who currently lives and works in Calgary, Alberta. He studied at the Kootenay School of Art in Nelson, B.C., and graduated from the Alberta College of Art + Design in 1979. Cran has influenced and mentored a generation of artists studying at the Alberta College of Art + Design, where he still teaches. Chris Cran is represented by TrepanierBaer Gallery, Calgary and Clint Roesnich Gallery, Toronto.

ABOUT THE ART GALLERY OF ALBERTA
The Art Gallery of Alberta is a centre of excellence for the visual arts in Western Canada, connecting people, art and ideas. The AGA is focused on the development and presentation of original exhibitions of contemporary and historical art from Alberta, Canada and around the world. The AGA also offers a full-range of art education and public programs. Founded in 1924, the Art Gallery of Alberta maintains a collection of more than 6,000 objects and is the oldest cultural institution in Alberta. It is the only museum in the province solely dedicated to the exhibition and preservation of art and visual culture.

The Art Gallery of Alberta is a not-for-profit organization that relies on the support of its Members, donors, sponsors and government. The AGA is grateful for the generous support of the many public and private donors and sponsors who have made the AGA’s New Vision possible, as well as the ongoing support of the City of Edmonton, the Alberta Foundation for the Arts, The Canada Council for the Arts and our Members.