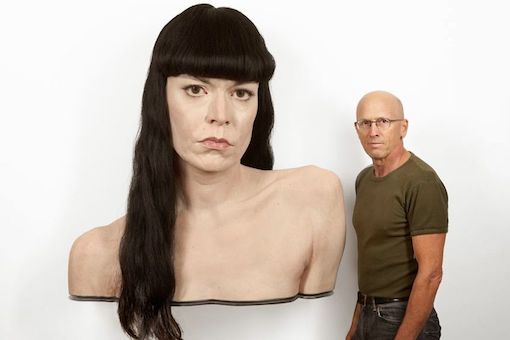 From the 1960s, Canadian artistic practice was influenced by several important local developments that nurtured a dialogue with international trends. Through various teaching and exchange programs, the younger generation of Canadian artists was introduced to conceptual art. As traditional artistic forms were discarded, contemporary Canadian artists tested the limits of art through exploration of the link between means and ends, blurring the lines between art and ‘reality’ and redefining the artistic object in its aesthetics, social and economic contexts. The artistic practice in Canada was influenced by various trends such as the developments in computer technology, new ideas in social sciences, philosophy and linguistics, and various international ideas about art coming largely from the US, but also Europe.

This list is comprised of contemporary Canadian artists [including Evan penny, Marcel Barbeau, Jean-Paul Riopelle] that are widely appreciated in the international scene, but also the 20th-century ones that have significantly marked our times.

To read the entire article, please open the pdf listed below or click here.