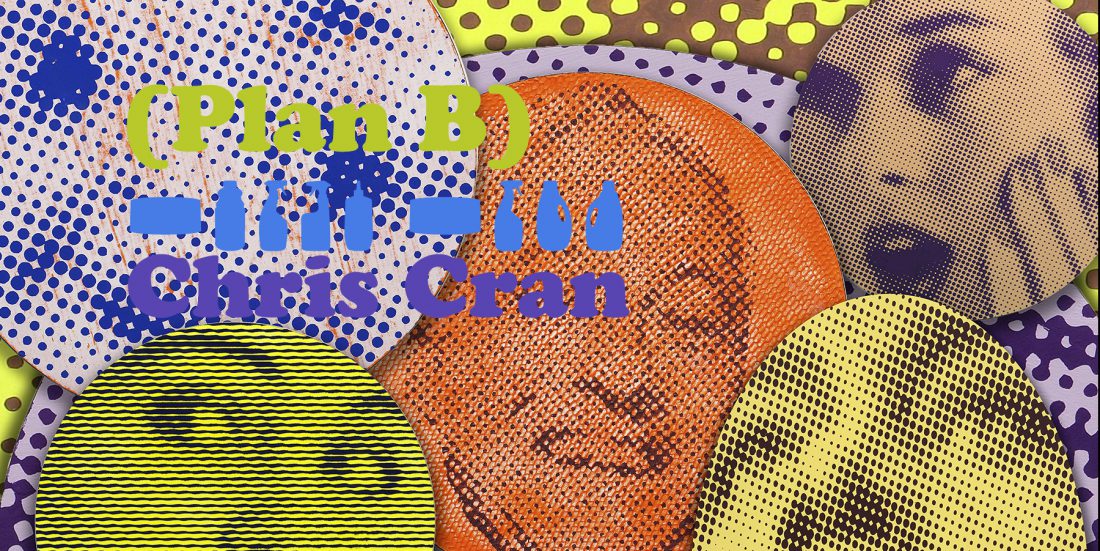 A few words from an online conversation between Yves Trépanier and Chris Cran.

YT:  Your latest work seems to be an extension of the explorations you undertook during your most recent exhibition at Glenbow Museum curated by Nancy Tousley titled At Play (2019). With this work you appear to be refining your use of the technology you’ve been using, over the past few years, for example: your ability to control the weight of the line in the drawings seems more adept and refined, leading to ever more complex optical illusions. Your subject matter has changed too, or is being stretched to include things like shadows on walls, and direct references to art historical sources.

Your sense of play and experimentation though, doesn’t seem to be fading.  Nancy Tousley, in her essay for the catalogue for the Glenbow Museum exhibition ends with this sentence: “Cran generates energy from the collision of opposites, be it images or visual technologies and in the process – charges his batteries. What’s next?”

One of the interesting changes in this new work is the material, your using for the base in this case, enamel coated steel plates that are used in photo finishing. I love the glow and the high gloss sheen of these metal plates. Using this material seems to shift the work directly in line with the shiny photo POP quality of magazine reproductions and furthers your interest in the binary relationship between painting, and photography and photo reproduction.

Can you talk a little about what’s next, what are you are working on now, and what is exciting for you about this new material?

CC: Over the past few years I had been digging out old paintings that were not satisfying to me, sitting in the racks of my studio, designated as duds.  At some point I had a refreshing idea that they were not duds but were just not finished yet, and I began to rework these with some very satisfying results.

This new work came about from this digging in my studio as the first wave of pandemic hit; I came across some old photo finishing plates that I had purchased from a camera store that was going out of business in the early nineties. Some were stainless steel but most were black enamel on steel.  They were meant to lay a freshly developed wet photo print, face down on the surface to ensure a transfer of the smooth surface.

I used one plate as a base for a vinyl stencil transfer, and discovered that this surface took the stencil better than any base I had used over the past number of years I had been working with stencils. Because it took the stencil so well, I began to refine the linear properties of the work, discovering that my stencil cutter could cut lines the width of a thread and that the enamel plates would accept it with virtually no paint bleeding under the stencil.

Because the surfaces are black, I have to make a positive stencil as opposed to a negative stencil for a white ground. I love the glossy black surface as it reflects, and argues with the applied paint, which does not have the same properties.

The tools for making art, to me, have the capacity for inspiring art.  A new discovery . . . what can I do with it?  For one thing, I can revisit themes that have held my interest throughout my career.  The shadow works for example:  for years I have been taking photos of shadows cast by sculptures – ancient and modern – or by people discussing art work, their shadows cast on a white wall in museums such as the Met Museum, MOMA, Art Institute of Chicago, Glenbow Museum, to name a few. While looking through those photos I realized that the new plates would work well in making subtle images that needed a detailed delivery in order for them to register photographic qualities. And because of the technical possibilities that were suggested, many other ideas came to mind.

Ideas, themes, tools, all of these come into play as I am making art.  I would say that PLAY is the arena in which all of these other elements operate and always proposes . . . WHAT’S NEXT! 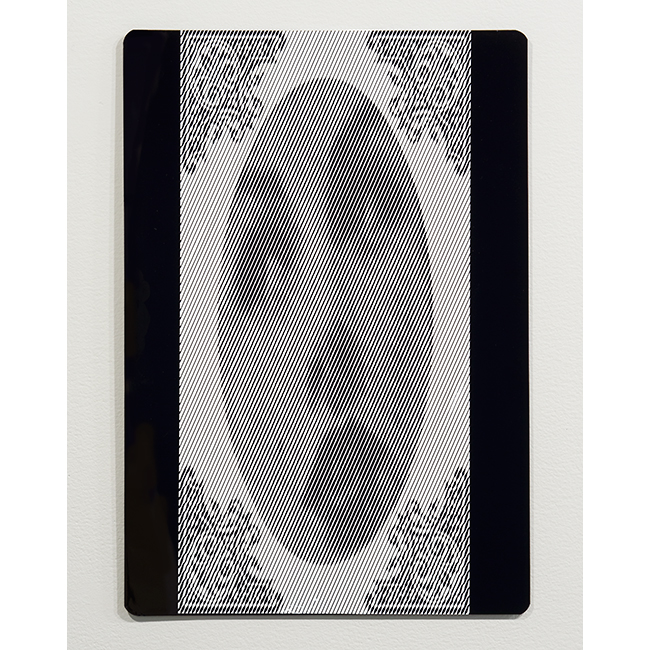