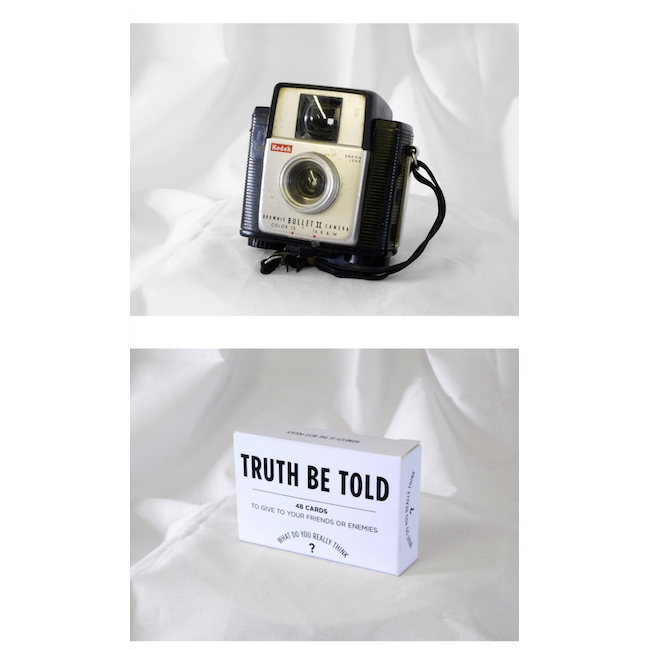 On view now in our Galleria is a breathtaking new work by Danny Singer titled Gainsborough Storm Sky (2019). Gainsborough is a village in the province of Saskatchewan, Canada. A small farming community, the village is located on Highway 18 in the southeastern corner of Saskatchewan, the corner-most community in the province. Working out of the tradition of documentary photography and using contemporary photographic techniques, Singer records places found in Canada’s western Prairie Provinces, and in the Great Plains of North America. Often composed of up to 80 or 100 sequential images digitally conjoined into seamless panoramas, Singer’s photographic works are eloquent, elegiac and nostalgic histories of small towns, villages, and hamlets.

In our Viewing Room, we have curated and presented a few select works by Wyn Geleynse. Anchoring this part of the exhibition is the stunning film projection titled Aura (1991-1992): an image of what could easily be a hazy 19th-century landscape painting, dancing in the light, is projected by an old 16 mm projector onto a wall-mounted ground-glass gilded frame surrounded by an ebony velvet curtain.

As noted by Wyn Geleynse:

‘Aura’ was inspired by an essay written by the early twentieth-century German philosopher Walter Benjamin titled ‘Art In the Age of Mechanical Reproduction,” that was partly responsible for my interest in film. Benjamin proposed that only original works of art have an aura or soul. The actual footage is a reflection in the Medici Fountain at the Luxembourg Gardens in Paris…The shimmer and suggestiveness of this small projection actualized what I thought was the aura of a subject rather than its literal representation. The scale, the framing, and the black background all work to present a unique experiential visual moment.

Complementing Aura  are two sets of photographic works recently produced by the artist. The first, from his Pairing Series, pairs two individual photographs of diverse studio objects in a serendipitous and sometimes ironic pairing. The second set of works are a poetical suite of  black and white photographs of places the artist has visited. While reviewing these photographs, Geleynse noted his predilection for recording light, through fog, windows, snow, projectors, etc…As he has remarked:

They are momentos, of what my idea of what photography is and are as much about  the photos as objects as they are about the subject within the photos. B & W  images are more than the light that creates the images than about the colour of what we see…”

Don’t miss out on seeing these works while they are on view at the gallery!