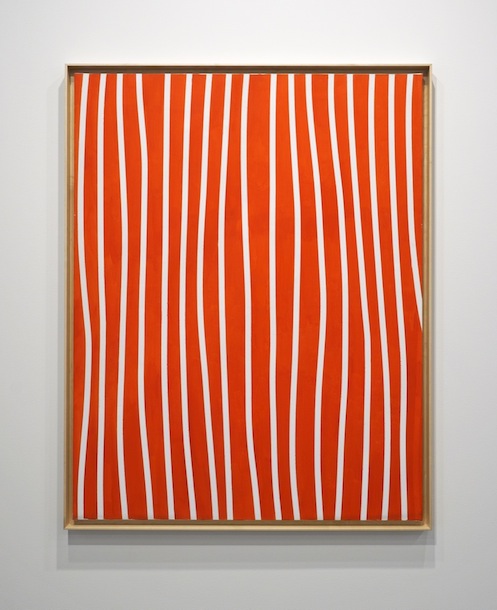 Five by Five – In the Viewing Room

This holiday season, be sure to treat yourself and your friends to one or all of three new catalogues recently arrived at TrépanierBaer:

Jack Bush (2014):  Published by the National Gallery of Canada with essays by Adam Welch and Karen Wilkin for the exhibition Jack Bush curated by Marc Mayer and Sarah Stanners.

Main Street: Towns, Villages and Hamlets of the Great Plains (2013):  with photographs by Danny Singer and text by Grant Arnold. Published by George F. Thompson Publishing.