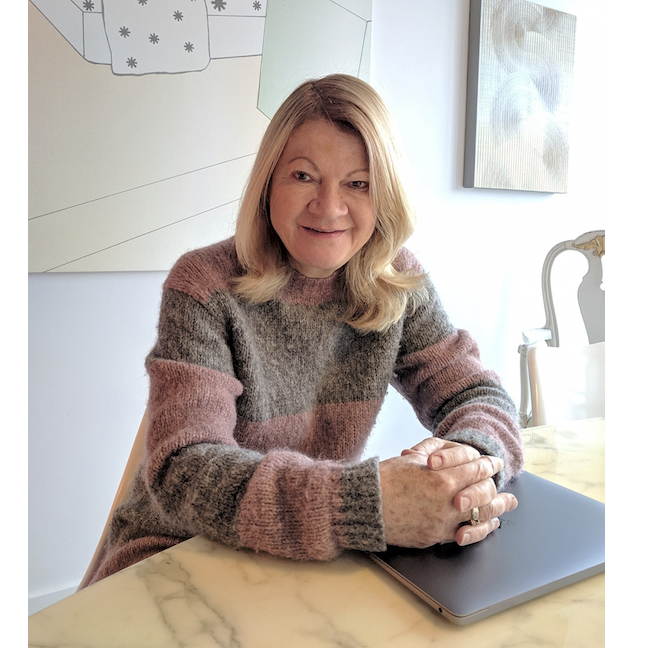 Canadian artist Vikky Alexander is internationally acclaimed for her work as a photo-conceptualist. Emerging from the so-called “Pictures Generation” of the 1970s and 1980s, she was part of the cohort of New York City artists, including Richard Prince, James Welling and Sherrie Levine, who revolutionized the use of appropriated images from popular culture. Taking images from fashion magazines, advertisements and other media, these artists focused on “re-purposing and arranging them to unpack what those images were doing to the viewer,” says Adam Welch, Associate Curator of Canadian Art at National Gallery of Canada.

To read the entire interview, please open the PDF listed below.