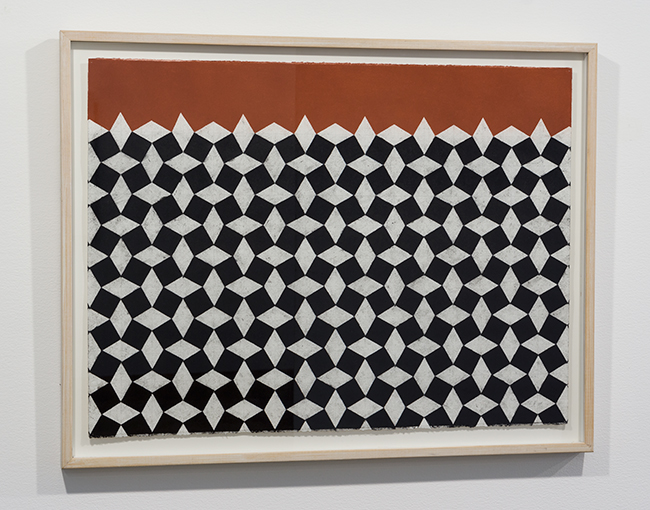 In the Viewing Room: Carroll Taylor-Lindoe at TrépanierBaer Gallery

As part of Collection Redux, TrépanierBaer is pleased to devote the Viewing Room to beautiful works on paper by Caroll Taylor-Lindoe from the 1980s and 1990s, as well two biomorphic sculptures that are sure to delight.

Carroll Taylor-Lindoe has been creating art for over four decades, and she has exhibited widely in numerous group and solo exhibitions in both public and private galleries.  Her artistic practice has included sculpture, painting, installations, and works on paper. A recurring theme of her practice is the concept of landscape and an exploration of her environment. Most recently, a selected group of her works were presented in an exhibition at Gallery 505 in Calgary, Alberta (2019).

Her work can be found in many corporate, public, and private collections across Canada such as: the National Gallery of Canada, the Art Gallery of Alberta, Glenbow Museum, the Winnipeg Art Gallery, the McMichael Canadian Art Collection, and the Department of Foreign Affairs and International Trade, in Ottawa, among others.

When interviewed by FastFoward Magazine for the Made in Calgary: The 1980sexhibition at Glenbow Museum, in the Fall of 2013, Carroll Taylor-Lindoe remarked:My awareness of the visual arts in Calgary begins as a small child in my parent’s home and at the Coste House, the first real home of the Calgary Allied Arts Council. I remember my brother and I rolling like logs down the slope of its lawn to pass time while the adults conducted important business inside. Then in 1960 when I was a teenager, my mother and I were present at the opening of the Allied Arts Centre on Eighth Avenue. These were signal undertakings for their times in a culturally young city within a young country worthy of the excitement, activity and ambition they elicited. It is worthwhile to remember that in the pre-Allied Arts years, Calgary artists exhibited where they could: once at the top of the “up” escalator in the Hudson’s Bay department store, paintings were placed on easels round about.

While the particulars and players changed the dynamic, the ’80’s had much in common with the earlier manifestations of cultural maturation. There were the people who refused mediocrity: artists, curators and critics. There were the institutions that believed in and supported excellence in contemporary art. There were citizens who breathed life into art with their love and support. My memory of the time is of being in the embrace of all of this life-giving energy. We held each other and lifted each other up. We believed in our ambitions. We did it.

I believe very much in the necessity for art, real art in every part of the country. I believe in it breathing its life into every community that offers a hold. This is not an attachment to provincialism but rather ambition echoing the pioneer tradition of the necessity for world-wise culture; a piano, books, and paintings in every ranch house. That too is part of my memory store. The smell of wood smoke and kerosene lamps and the clunk of the dipper going into the water barrel as stories of artists and crazy horses circulated around the kitchen table.

Carroll Taylor-Lindoe was born in Calgary, Alberta, in 1948. A member of The Royal Canadian Academy, she lives and works in on Denman Island, British Columbia.