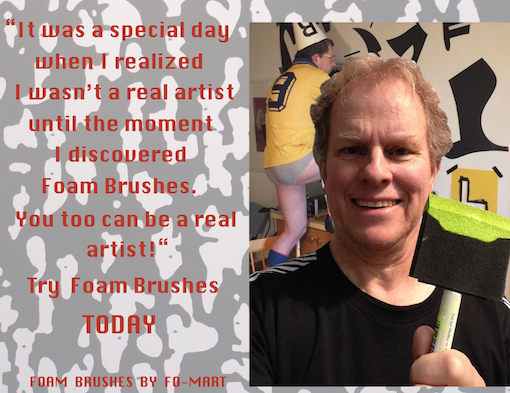 A combined 70 years in the making

“There are three types of artists: those who make it happen,
those who watch it happen and those who wonder what happens.”