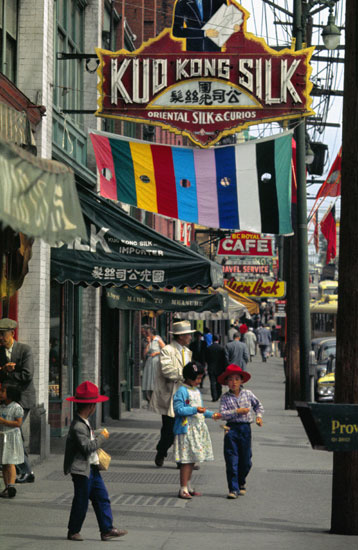 In the spirit of the 100th anniversary of the Stampede and Calgary’s designation as one of Canada’s 2012  Cultural Capitals, TrépanierBaer is organizing a little round-up. Not the traditional kind though, we’re not counting and inspecting cattle for eventual sale, not at all. We’re roundin’-up and corralling outstanding works of art for inspection, evaluation, and sale  to anyone who has common sense, an eye for quality, and a stomach for Alberta whiskey.  There’ll  be plenty to look at and to choose from. We suspect there’ll be a deal or two to be made over a glass of whiskey, it is Stampede after all, and what’s a round-up without a deal or two?

When we’re not roundin’- up will be hanging about cowpokin’ at the corral at 999 – 8th Street, morning until night, and having a little fun with anyone who happens to be around. It all starts Thursday, July 12th around midday. We think it’s such a heck of a thing we’re going to run it through the entire summer until it’s all gone.

Hope you can come by, stop in and visit – you never know what you might go home with!