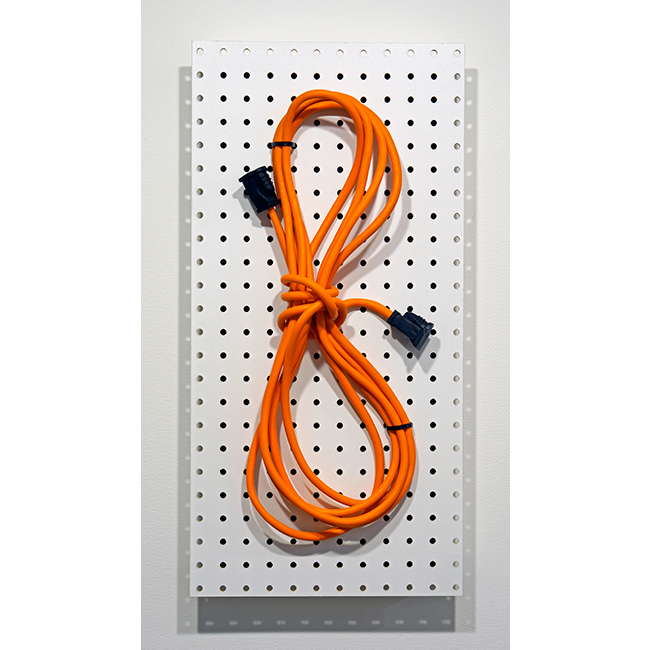 Save the Date – James Carl

My work has shifted… from the street trash of consumer culture to the cerebral compost of popular intelligence. James Carl

TrépanierBaer is pleased to present James Carl, a succinct 20-year survey of the artist’s work. This exhibition will feature sculptures and drawings dating from 1995 through to 2015, ranging from the intimate empty orchestra (Walkman),1995, a small-scale stone sculpture, to the monumental jalousie (13.4), 2013, a sculpture made of colourful woven venetian blinds, and a series of important recent prints and drawings.

Long acknowledged by his peers, and renown for his handcrafted replicas of mass-produced commodities, James Carl has produced a sizeable and influential body of work. Born in Montréal in 1960, Carl spent much of the 1980s and 1990s in a state of transience, travelling throughout North America and Asia and studying at the University of Victoria, McGill University, Rutgers University, and the Central Academy of Fine Art in Beijing. In 1999, following several years in New York, he settled in Toronto in order to assume a teaching position at the University of Guelph. His work has been shown in numerous solo and group exhibitions in Canada, the United States, Europe and Asia, and most recently in Shanghai, China.