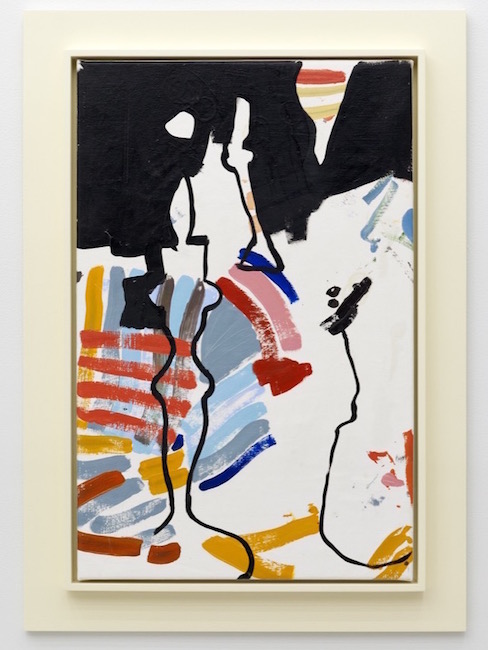 Still Life: Looking at the Overlooked

Still Life: Looking at the Overlooked

TrépanierBaer is pleased to present Still Life: Looking at the Overlooked, an exhibition that explores contemporary renditions of the traditional genre of still life. Over 35 works by 26 artists are on view in various media that innovatively re-present this genre.

Since the 17th century, literary criticism established a division within painting that set academic standards well into the 21st century. This hierarchy placed history painting at the apex, followed by portraiture, landscape and then still life. Still life was described simply as the depicted representation of many objects for contemplation, such as: flora, fauna, fruits de mer, fine silver and crystal, Oriental porcelain ware, books, skulls, statuettes, vases, coins, jewelry, musical and scientific instruments, which were laden with symbolic reminders of the ephemerality of life. Although sometimes not esteemed by critics, artists still valued the genre, with Caravaggio affirming that: ” It took as much craftsmanship to paint a good picture of flowers as one of figures.”

Despite the overlooking of the genre amongst some critics, it has persisted into the 20th century, with artists working in a variety of media creating works that still assemble objects for representation but with other designs in mind, for example, such as a conceptual context. These works are multifaceted and not restricted to visual reminders of the brevity of life.

Contemporary renditions of still life works on view include: IAIN BAXTER&’s lightbox Still Life with a Winter Vista whereby the artist has placed a cornucopia-like arrangement of colourful fruits and vegetables on a table at the edge of a lake on a bright winter day; Owen Kydd’s Two-Way Polyester Flowers, a video collage whose eponymous flowers remind the viewer of their longevity; and Ron Moppett’s BOX, an intricate arrangement of personal effects placed atop a box whose pattern is reminiscent of the works of Vilmos Huszár (1884–1960), a Hungarian painter and designer, to name a few.

As noted by curator Jenifer Papararo:

Still life still resonates. It persists in contemporary art, how it is conceived, produced and presented. In the history of still life it has most often dealt with the domestic, exactly the reason it was relegated to the lowest order, but in contemporary terms this use of the domestic is tied more to the personal than the common, mundane and everyday.