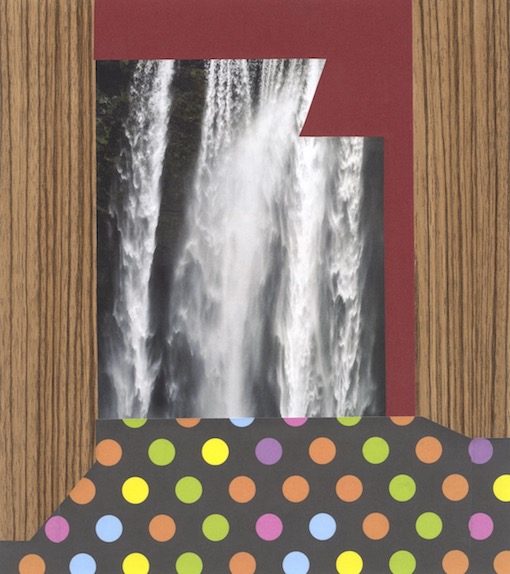 The Dark Arts Residency at the Banff Centre – Vikky Alexander

At a time when Canada was still developing its identity within the landscape of contemporary photography, Walter Phillips Gallery at Banff Centre for Arts and Creativity made a historic purchase.

Together with curators Hubert Hohn and Lorne Falk, the Gallery chose seven Canadian photographers for an exhibition called The Banff Purchase, which later became part of the Gallery’s permanent collection. These seven photographers — Robert Bourdeau, Charles Gagnon, Tom Gibson, David McMillan, Nina Raginsky, Orest Semchishen, and, arguably the most recognizable, Lynne Cohen — were actively redefining the era’s discourse on contemporary photography. From Banff, the 120 photographs in the exhibition, including Cohen’s unmistakeable large-format still life works of found sterile environments, toured prominent museums and galleries across the country. The result? A recognizable Canadian aesthetic in contemporary photography began to take shape.

Inspired by the 1979 exhibition, Kristy Trinier, former Director of Visual, Digital and Media Arts at Banff Centre, continued the conversation on contemporary photography through a new residency called The Dark Arts. I was given the opportunity to discuss the project and the residency with both Trinier and Vikky Alexander, Canadian photographer and lead faculty for The Dark Arts.

To read the entire article, please click here or open the pdf listed below.