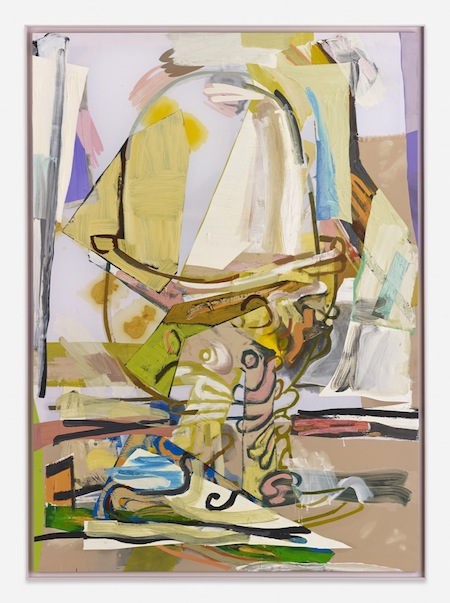 Ryan Sluggett was born in Calgary, Alberta in 1981. He studied painting at the Alberta College of Art + Design,  graduating with Distinction in 2003.  From 2003 to 2008, Ryan Sluggett produced a large and engaging body of work that included painting, sculpture, drawing, animated video works and several commissions. During this time he maintained an active exhibition schedule with solo and group exhibitions in Calgary, Montréal, Toronto, Vancouver, Halifax, and Madrid, Spain. In 2008 Sluggett moved to California to study at the University of California, Los Angeles. He received his MFA in 2011.  Since graduating from UCLA he has had successful solo exhibitions at Richard Telles Fine Art in Los Angeles, and was included in Made in L.A. 2012, a biennial exhibition organized by the Hammer Museum in collaboration with LAXART.

His work can be found in both public and private collections throughout Canada and the United States, including the Glenbow Museum, Calgary; the Vancouver Art Gallery, Vancouver; the Alberta Foundation for the Arts Collection, Edmonton; the Booth Collection at the Art Institute of Chicago, Chicago; the Hammer Museum, Los Angeles; and the Rubell Collection, Florida. He currently lives and works in Los Angeles.

An exhibition catalogue with an essay by Alexander Nagel will be available on opening night.

Ryan Sluggett will present a public lecture at the Alberta College of Art + Design on Thursday, September 12 at 7:00 p.m.