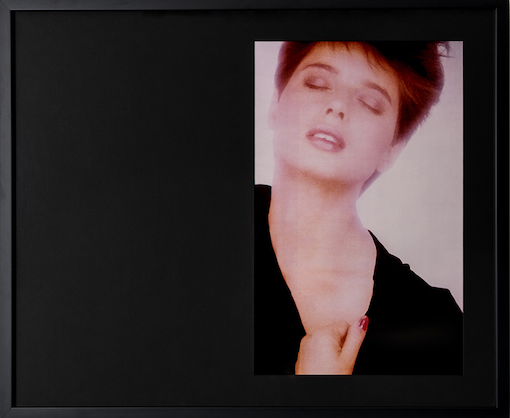 Tomorrow and Hester Galleries, located a short walking distance apart on Manhattan’s Lower East Side, announced their merger in February as Downs & Ross, with an exhibition by Vikky Alexander spanning the two rebranded spaces. The considered selection includes seven photographic works produced between 1981 and 1983, when Alexander – born, educated and currently living in Canada – resided in New York and collaborated with the likes of Kim Gordon and Louise Lawler. As critic Karen Archey writes in the press release, Alexander is a ‘sleeper’ of the Pictures Generation: her reputation within the group has been eclipsed by Richard Prince and Cindy Sherman, both roughly ten years her senior. This exhibition clearly aims to reclaim Alexander’s rightful spot among her fellow 1980s art-of-appropriation pioneers.

To read the entire article, please open the PDF listed below: