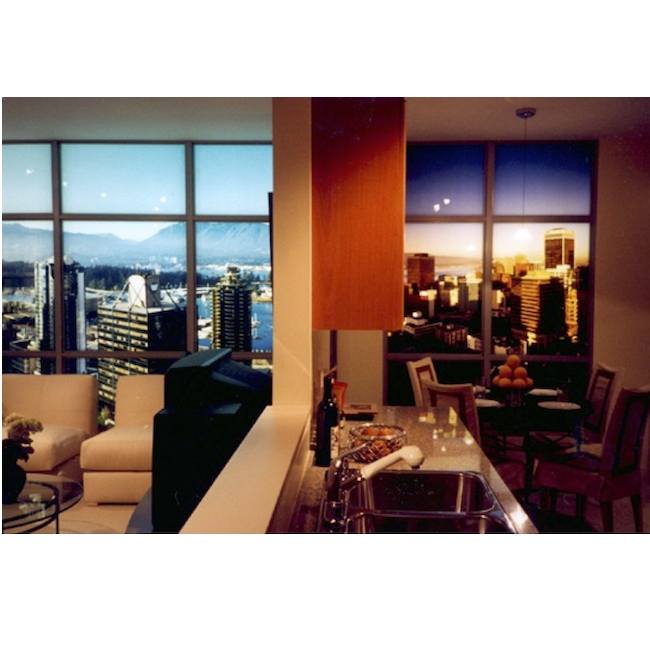 TrépanierBaer is pleased to announce that Vikky Alexander is included in a  group exhibition titled TRUE PICTURES? Contemporary Photography from Canada and the USA on view now at the Sprengel Museum, Hannover,  Germany.

TRUE PICTURES? is dedicated to this phenomenon and presents works by over 30 Canadian and American artists from three generations – including Cindy Sherman, Walead Beshty, Carrie Mae Weems, Jeff Wall, Nan Goldin, Martine Gutierrez, and Deana Lawson – who not only combine their origins and the medium of photography. It applies to all three generations that they are to be located in the digital age. This is not only to be understood as the introduction of digital photography into the medium, which was previously influenced by analogue. Rather, it is a challenge for all artists to deal with digitization and the social changes associated with it – be it in dealing with the often cited “flood of images”, the technical possibilities of the medium or in deliberate delimitation to phenomena of ” digital age ”.

All three generations can also be found in times of overall social and political upheaval and challenges: from the 1968 movement, the effects of the Vietnam War or the AIDS crisis and systematic racism to the examination of feminist theory, questions of identity and the questioning of conceptions of sexuality and gender. Topics that have often not lost their urgency to this day. In addition to narrative or politically charged positions, the works of the younger artists contain subjective and transmedia approaches that express our visual culture of the 21st century.

The exhibition takes place in cooperation with the Museum der Moderne in Salzburg.